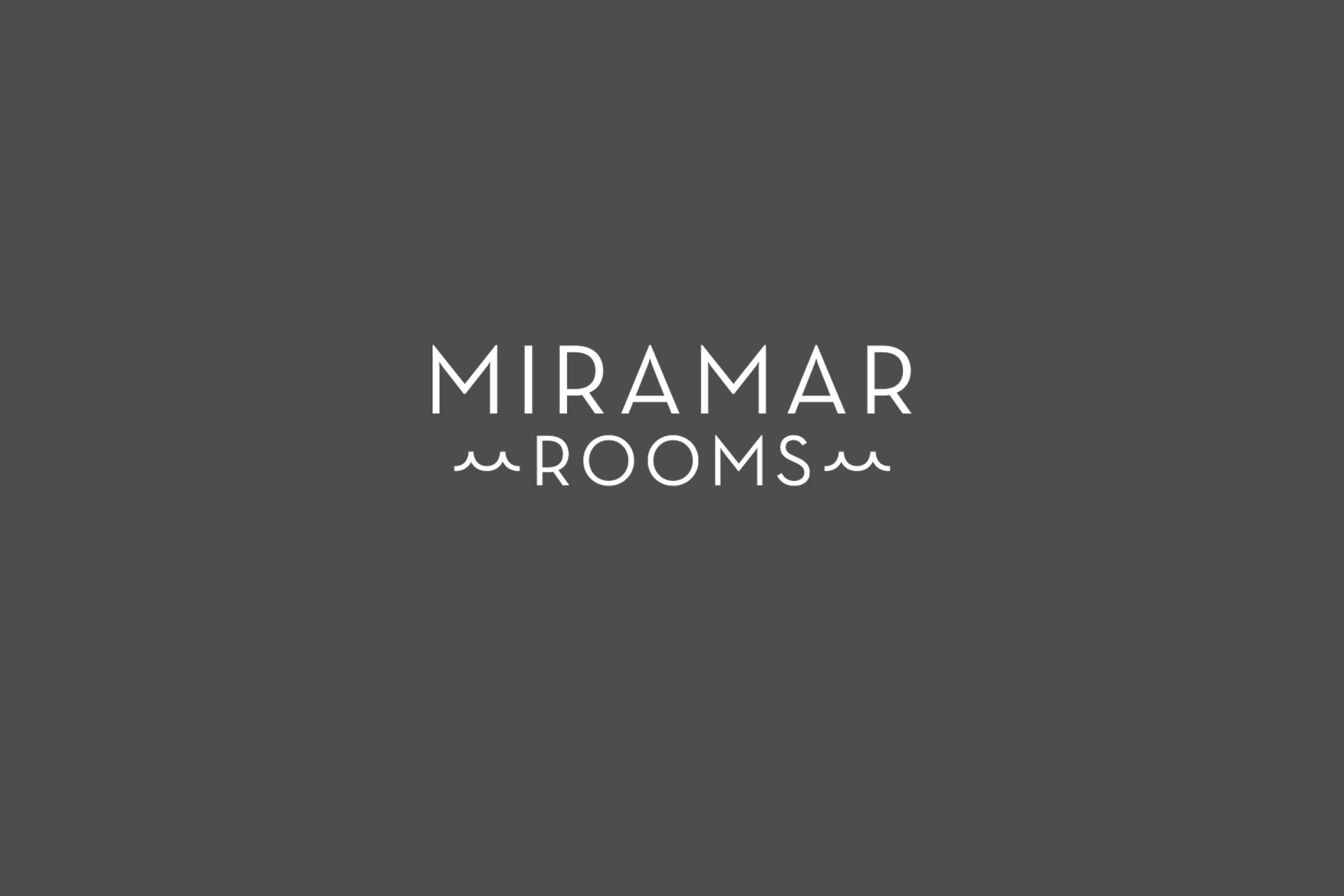 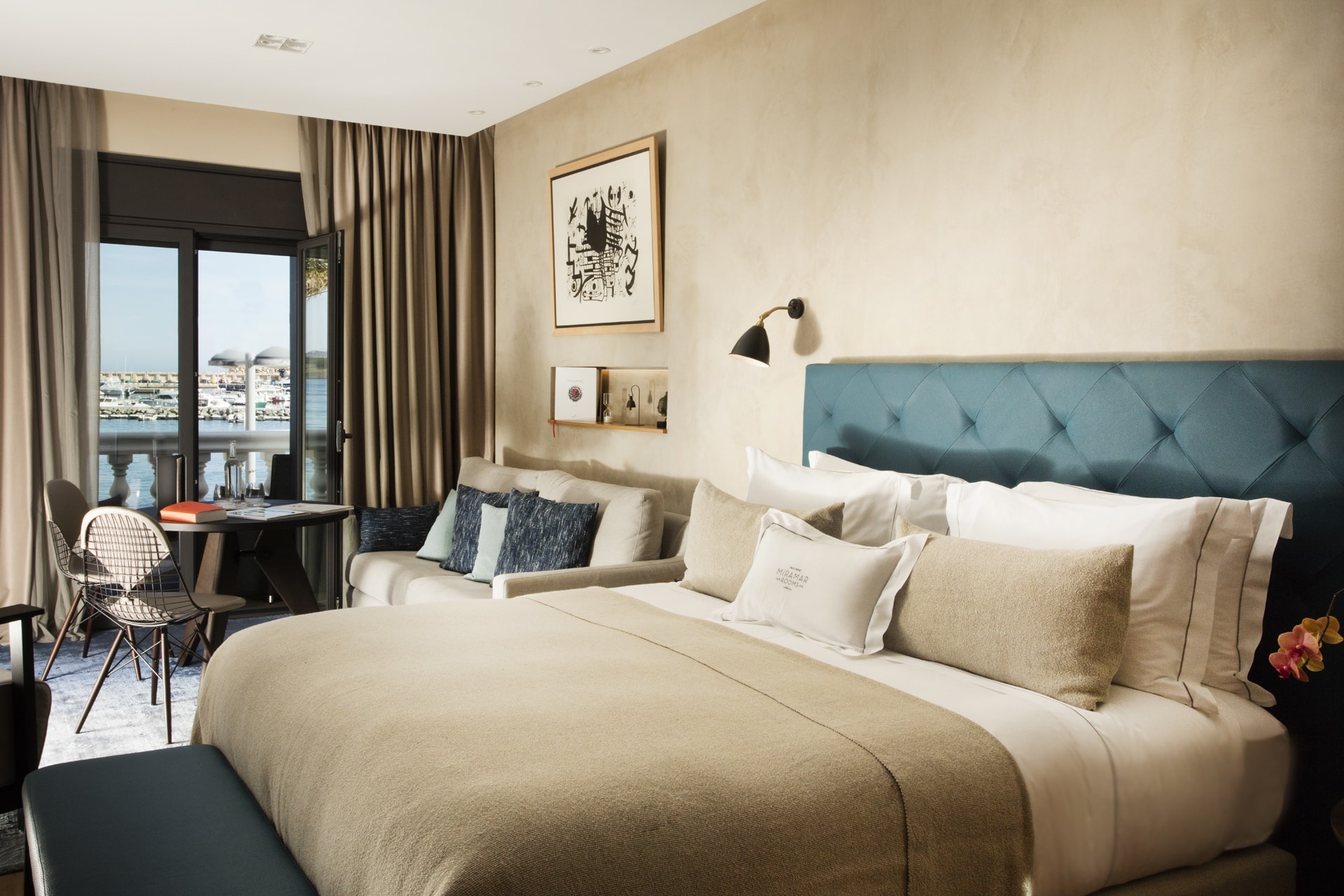 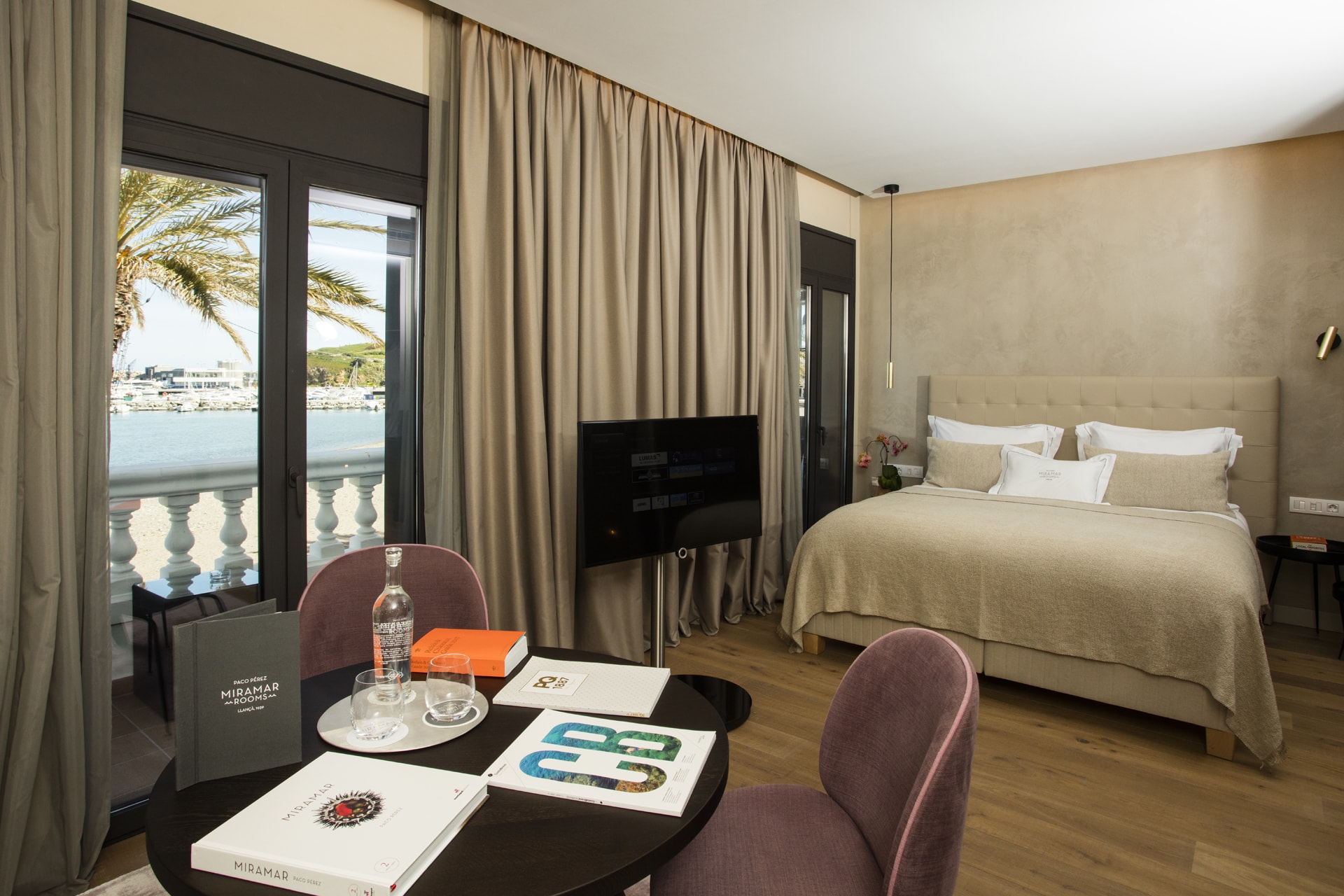 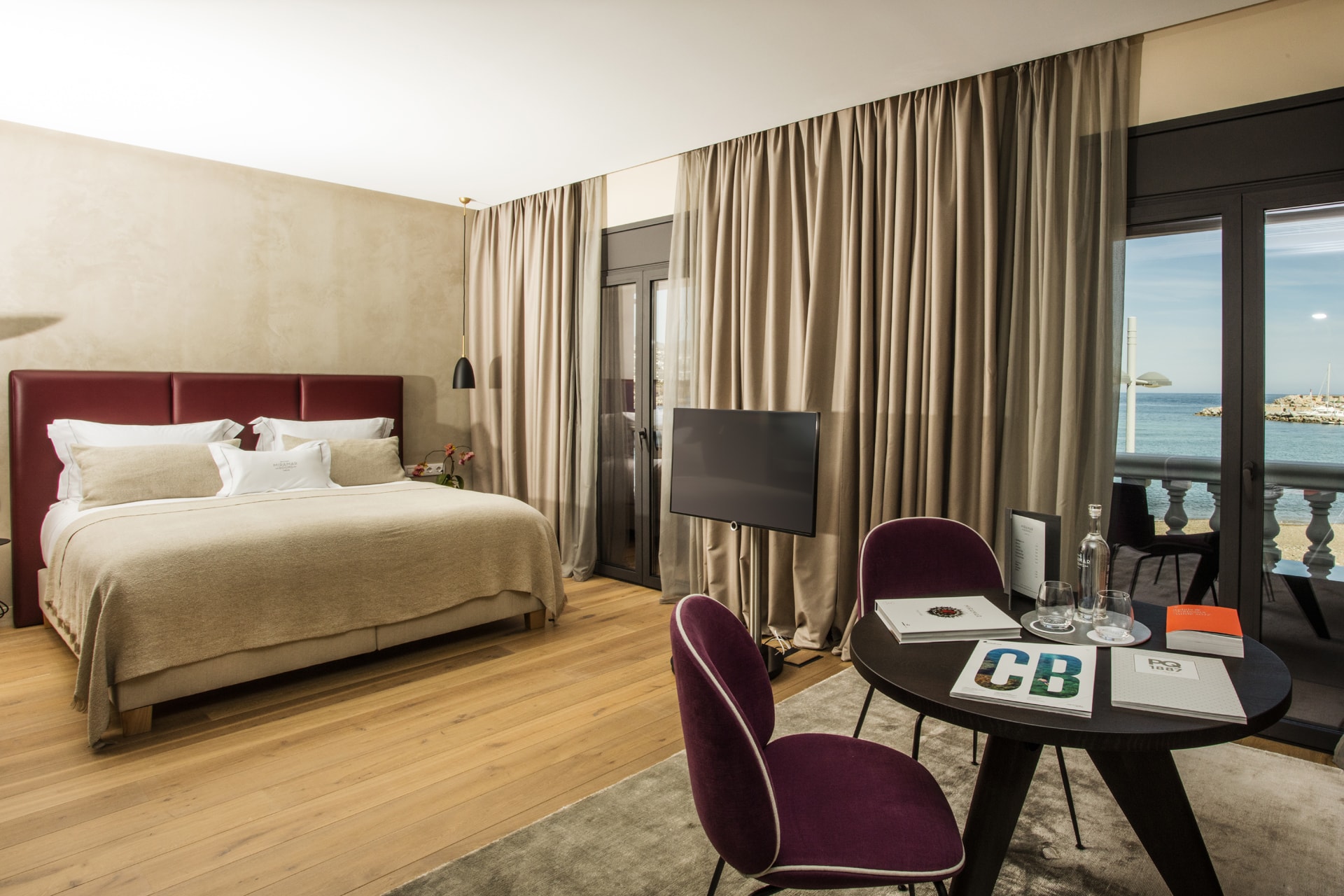 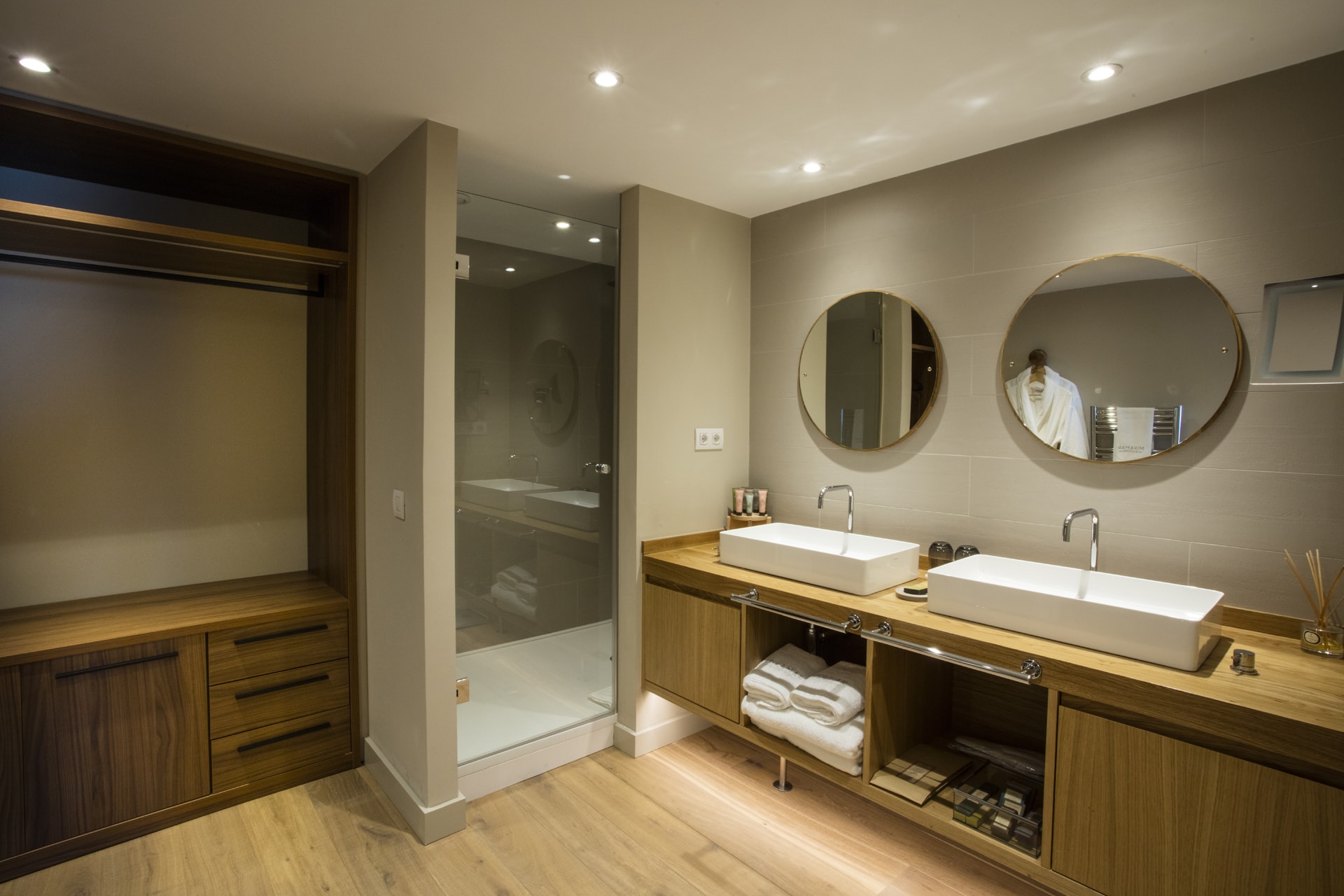 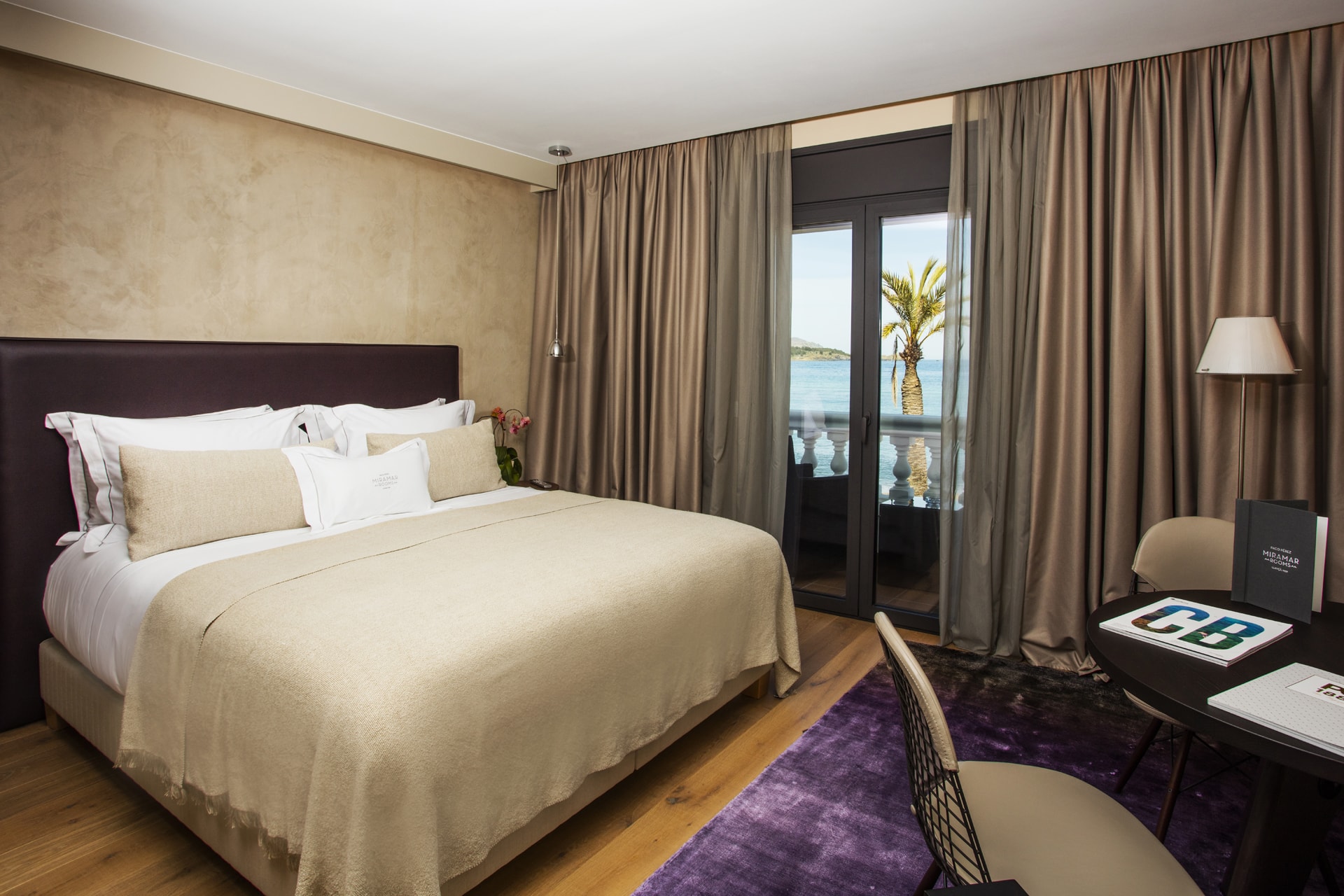 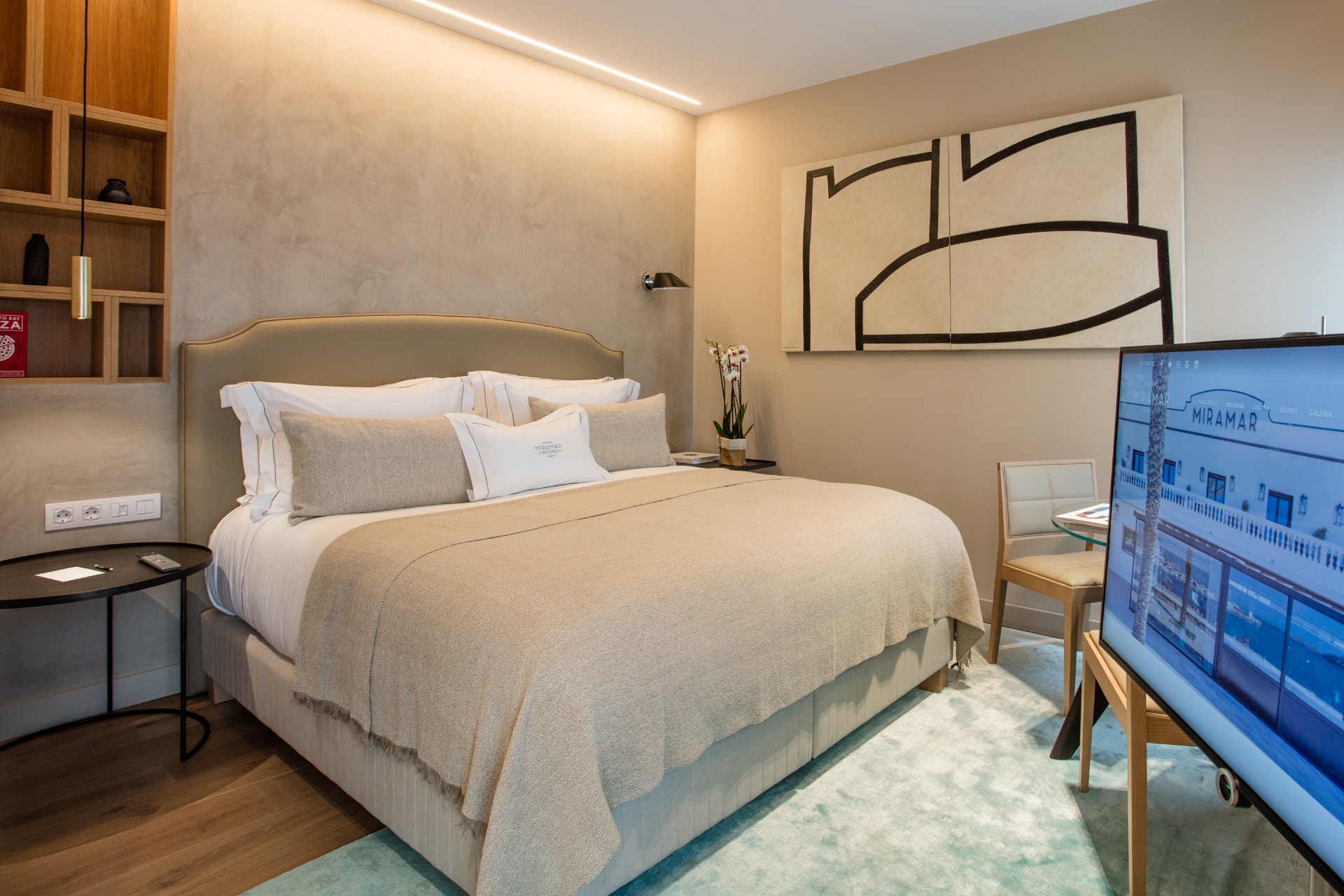 Miramar is a restaurant with rooms. Ever since a French traveler stopped to eat at the restaurant in the 1940s and asked for a room, in which Montse’s grandmother, Julia, gave her hers, to then go and sleep on the beach, that there is a place there for the traveler’s rest.


So that the diner can fully enjoy the experience, Miramar has five beautiful suites, with all the comforts and details, on the seafront, in the heart of Mar d’Amunt.

The Rooms are located on the upper floor of the restaurant, and in turn, are adjacent to the house of the chef himself. A unique experience, with the close treatment of Montse, Paco, her team and family, with whom one will feel the warmth of a home.

A place where to be moved by Paco Pérez’s cuisine and where to let oneself be taken care of. Where to wake up with a chef’s breakfast: with natural juices in stimulating combinations, with organic products from Alt Empordà, with Benedictine eggs, with sweet homemade creations… The five suites provide the ideal environment to breathe in the beauty of the Mar d’Amunt, to feel the tramuntana, the sun of the Costa Brava and even the salt of the sea… with its dawns by the beach.

The five suites, each named
after a seaweed, count
on: 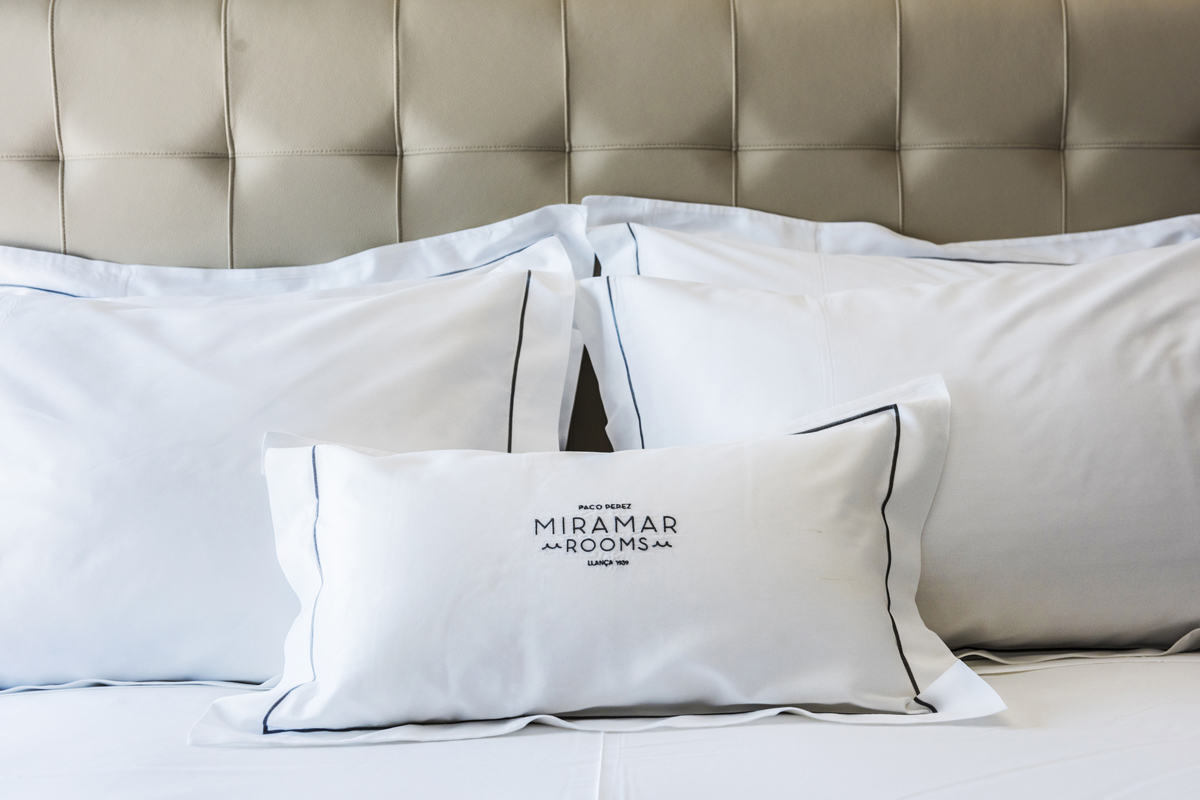 
Rooms
When we receive your request, we will contact you to confirm your booking.

Price per night and room: €300 (amount subject to change by season). 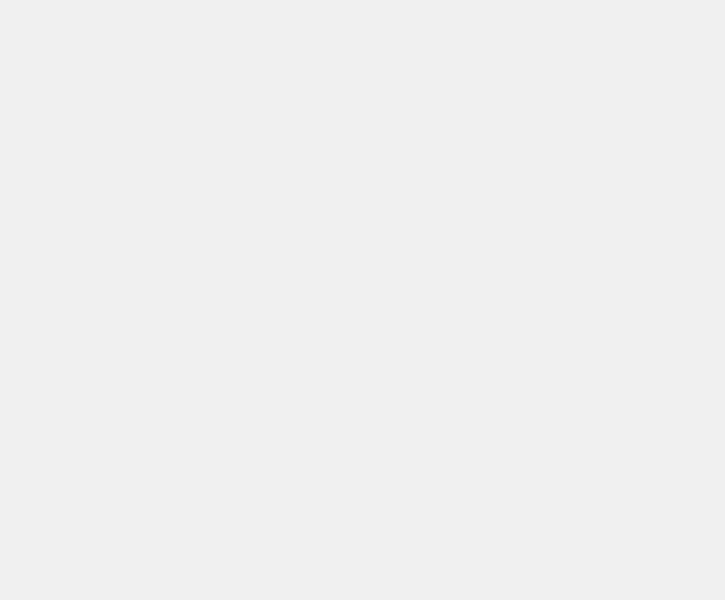 Miramar is much more than gastronomy: it is the environment, the sea, the wind, history, memory, tradition, family… a unique place in the world, which has followed its path, resilient, since 1939.


Llançà is a small fishing village of the Mar d’Amunt, located in Alt Empordà., Girona. A border territory, shares sea and mountains with Occitanie (Catalunya Nord), in France.

It is a place of mixture and encounter, where people coming from different parts meet in its coves, mountains and trails. The Serra de l’Albera and the Serra de Rodes embrace the village on both sides, with historic monasteries such as Sant Quirze de Colera and Sant Pere de Rodes, with different mountains and churches that offer beautiful views at their reach, such as Sant Miquel de Colera, Puig d’Esquers or Sant Silvestre de Valleta.

Many people arrived in Llançà at the end of the Spanish Civil War, the paths of exile that reached France passed through there. One of them was Julia and Ildefonso, Montse’s grandparents and founders of the Miramar in 1939. Along the coast, from Llançà and through Colera, Portbou, Cerbère, Banyuls-sur-Mer, Port-Vendres, Colliure and Argelès-sur-Mer, there are historical sites that honor the people who lost their lives on that road to freedom.

The Mar d’Amunt is a land of history, the genesis of which lies in the arrival of the Greeks on its shores, around the 5th century BC. What we now call Empúries and the port of Roses were the entrance to the peninsula of the Greco-Roman culture, which has so much influenced our way of being. They introduced the viticultural culture to these lands and with their knowledge of the territory and the climate, they developed a tradition of growing vines and making wine, which has survived to this day.

The Designation of Origin Empordà is one of the wine regions that is growing the most, with unique and quality wines, recovering ancestral varieties. Its proximity to the sea and its Mediterranean climate give it a special personality. Many of these wineries are grouped in the Ruta del Vi del Empordà, and offer visits and tastings.

Whether one travels along the coast or explores the Mediterranean trails that climb the mountains of the oriental Pyrenees, the gastronomic experience offered in Miramar will be expanded and completed by the holistic experience of Mar d’Amunt.

Caminos de Ronda… Walks by the sea, along the paths that run along the Empordà coast.

Bike routes…Hundreds of cyclable kilometers in the surroundings of Llançà. 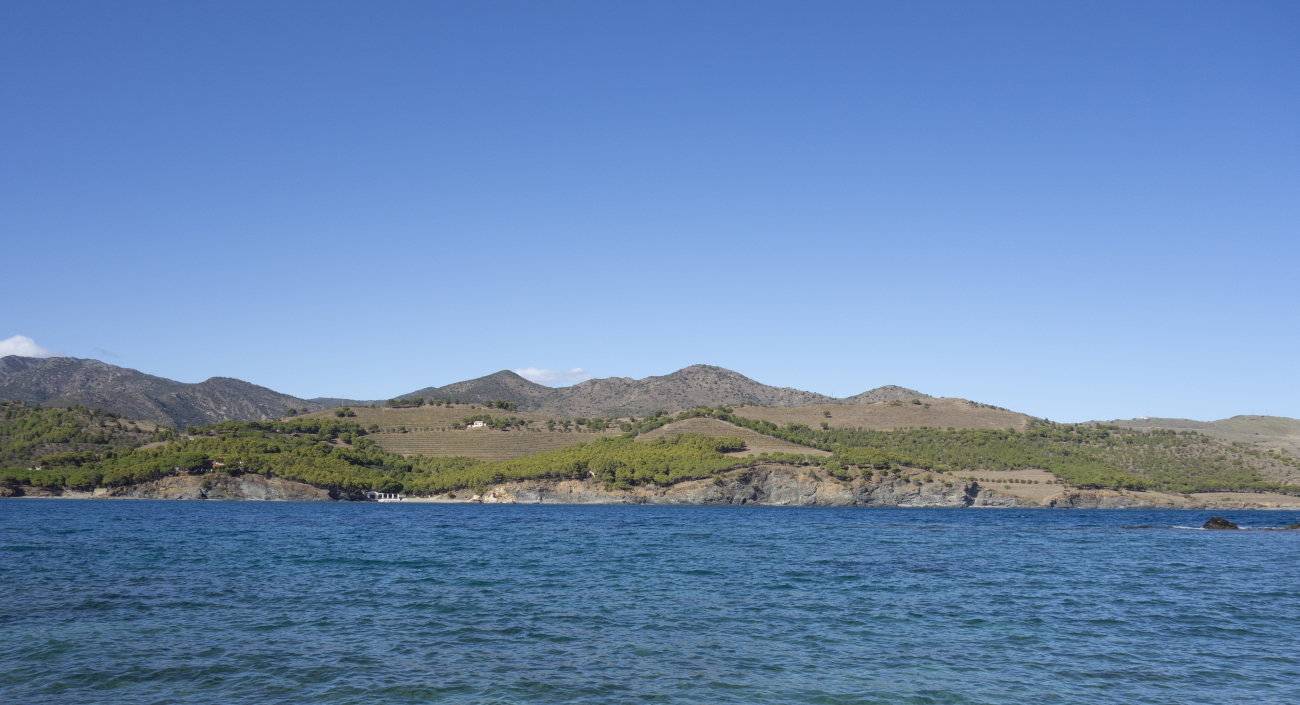 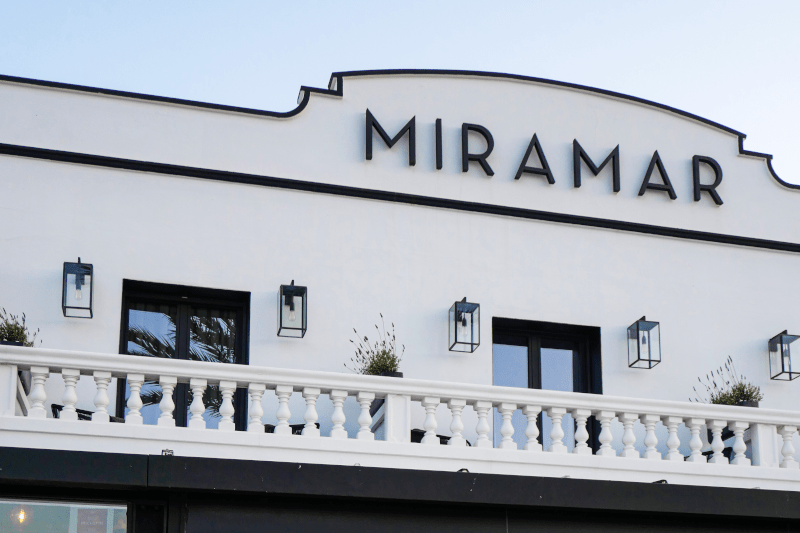 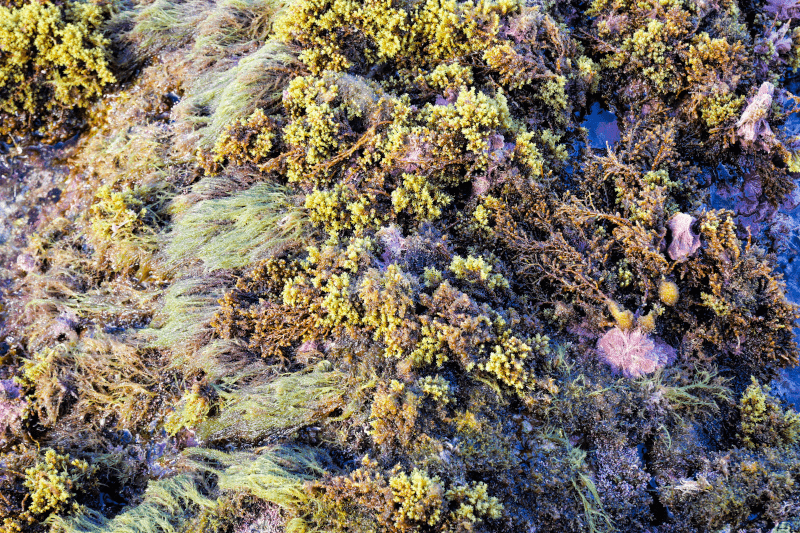 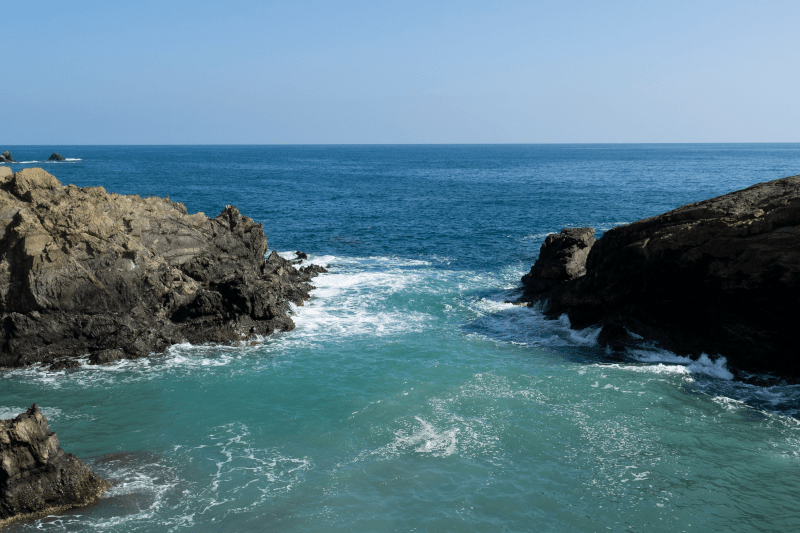 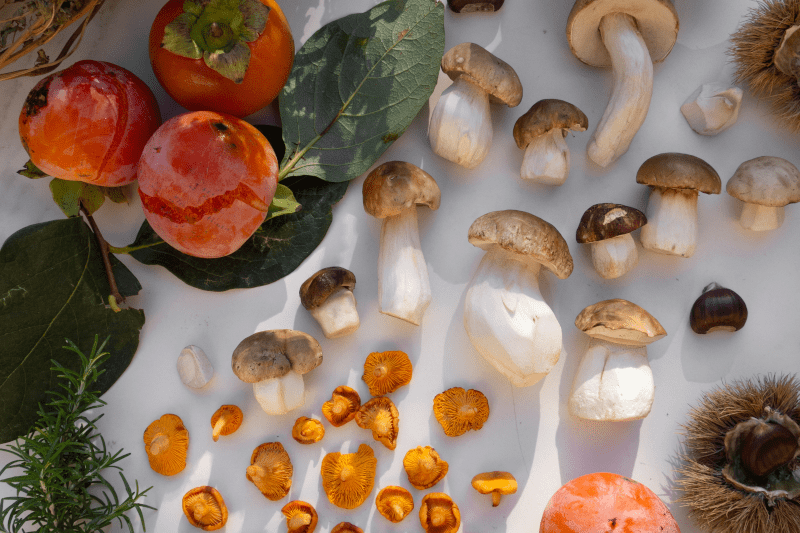 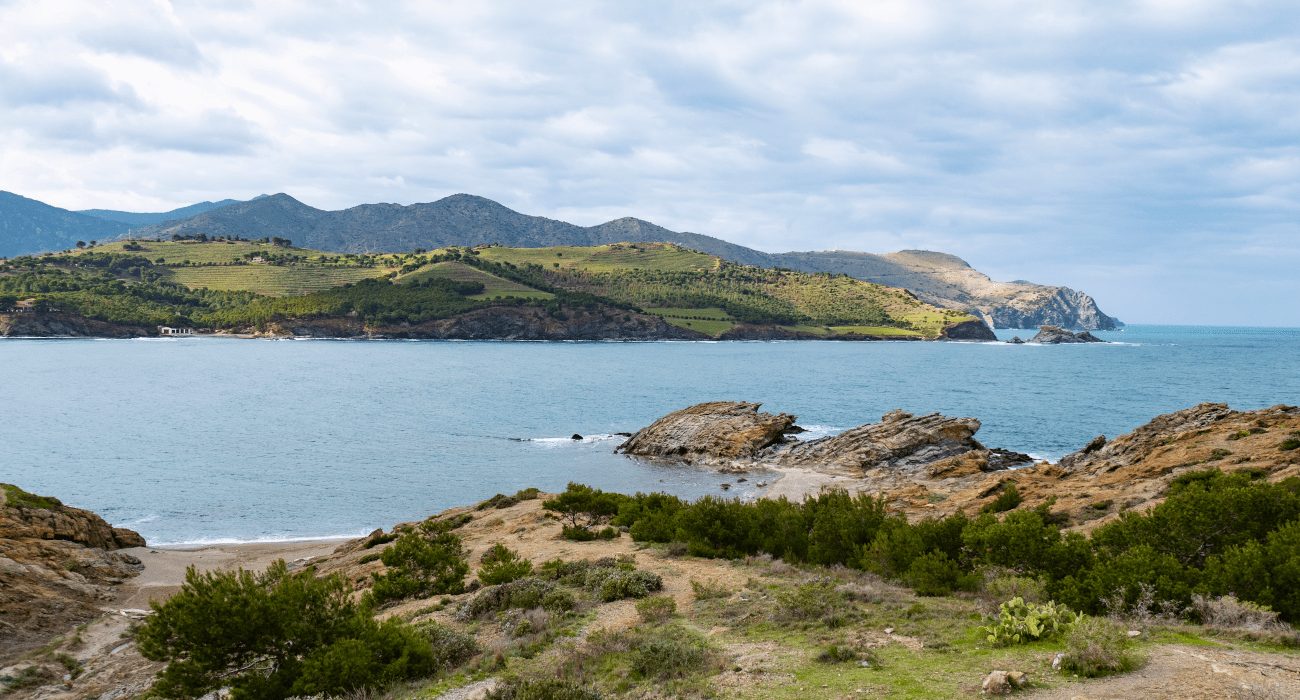